History of the AAAA Balloon Club

The earliest known balloon flight in Albuquerque was in 1882. Park Van Tassell inflated his 30,000-cubic-foot balloon with gas from the area’s commercial coal gas system and took off on July 4th. The interest continued as a gas balloon was inflated in 1907 and again in 1909.

In 1971, shortly after the new era of hot air ballooning began in other parts of the country with an occasional balloon passing through Albuquerque, Sid Cutter acquired the first resident hot air balloon. The red, white, and blue Raven S-50 arrived in June to be used as a centerpiece for his mother’s birthday party. Because of the colors and the gold eagle on its skirt, the balloon was named Betsy Ross.

In November 1971, Sid and a group of locals interested in becoming balloon pilots founded the Albuquerque Aerostat Ascension Association (AAAA) which soon grew to be one of the largest and most active balloon organizations in the world. The growth of the balloon population was astronomical and Albuquerque soon became known as the “Balloon Capitol of the World.” In May 1973, the city boasted 7 balloons, by July of the same year there were 10 balloons, and by November Albuquerque had 29 balloons! AAAA has grown from a membership of 92 in 1973 to membership in 1994 of more than 800. In 1994 there were between 250 and 300 balloons in Albuquerque and the surrounding area.

In April 1973 the club published the first issue of its monthly newsletter, later to become the Cloudbouncer. The format and masthead has changed considerably over the years. Work on the newsletter progressed from being written on a manual typewriter and hand addressed in the early years to the present method of using a computer. Size has varied from the original four-page issue to issues over thirty pages. But one thing has remained unchanged. To quote former editor Dick Brown in his article commemorating the fifth anniversary of the Cloudbouncer; “From its inception, the newsletter was to be published monthly, if possible after the meetings of the AAAA Board of Directors, thereby allowing important information and decisions to be disseminated to the general membership. To this day, the Cloudbouncer serves one of the club’s most important functions — communications.” These words still hold true to this day.

In 1991, a new organization was formed to continue the educational efforts of the AAAA which was known throughout the ballooning community for its efforts in that area, particularly in putting on safety seminars and pilot ground schools. Originally named the Albuquerque Lighter Than Air Association (ALTAA) the name was soon changed to reflect the close association with the AAAA. The AAAA Education Foundation, a non-profit 501(c)3 charity, now functions in conjunction with the original AAAA, a 501(c)7 social organization. The two groups continue to carry on AAAA’s legacy of serving charitable organizations with balloon flights, tethered balloon rides and/or demonstrations and promoting safety and education in the sport of hot air ballooning.

Compiled and Written in 1994 by Past-President, Joel Johnstone

A more complete history of AAAA can be garnered by perusing the collection of Cloudbouncers here on the website.

Home » About Us! » AAAA History

Thanks to our Sponsors! 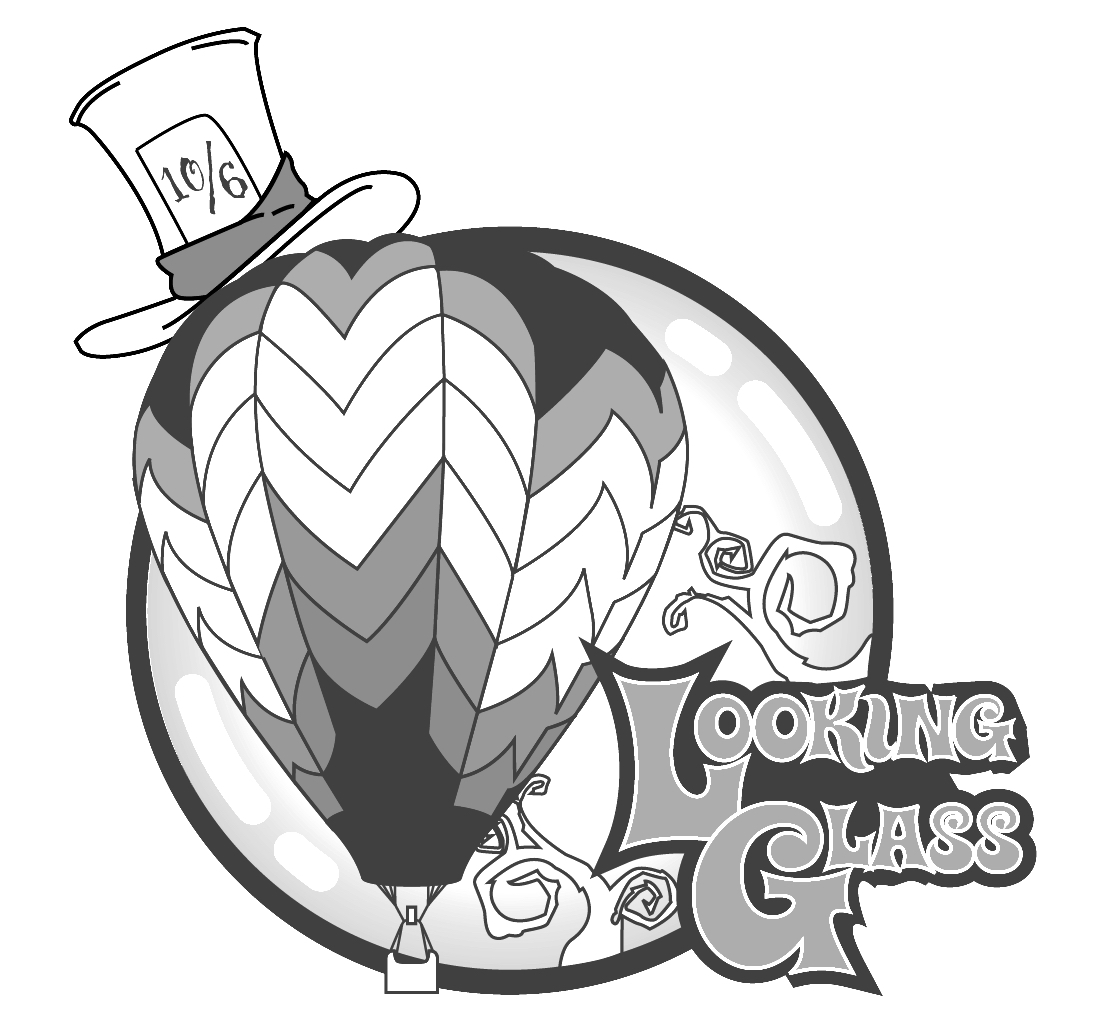 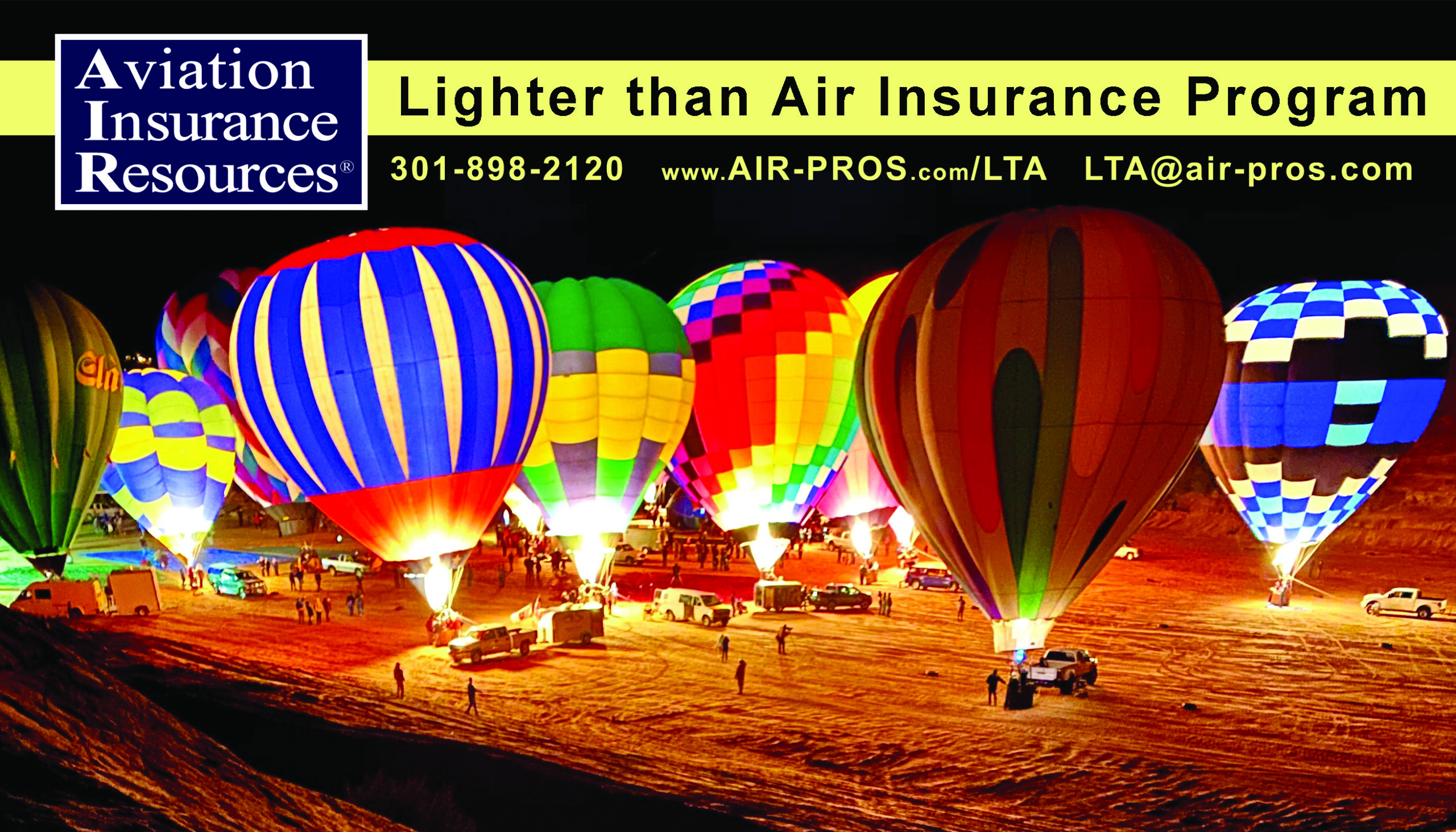 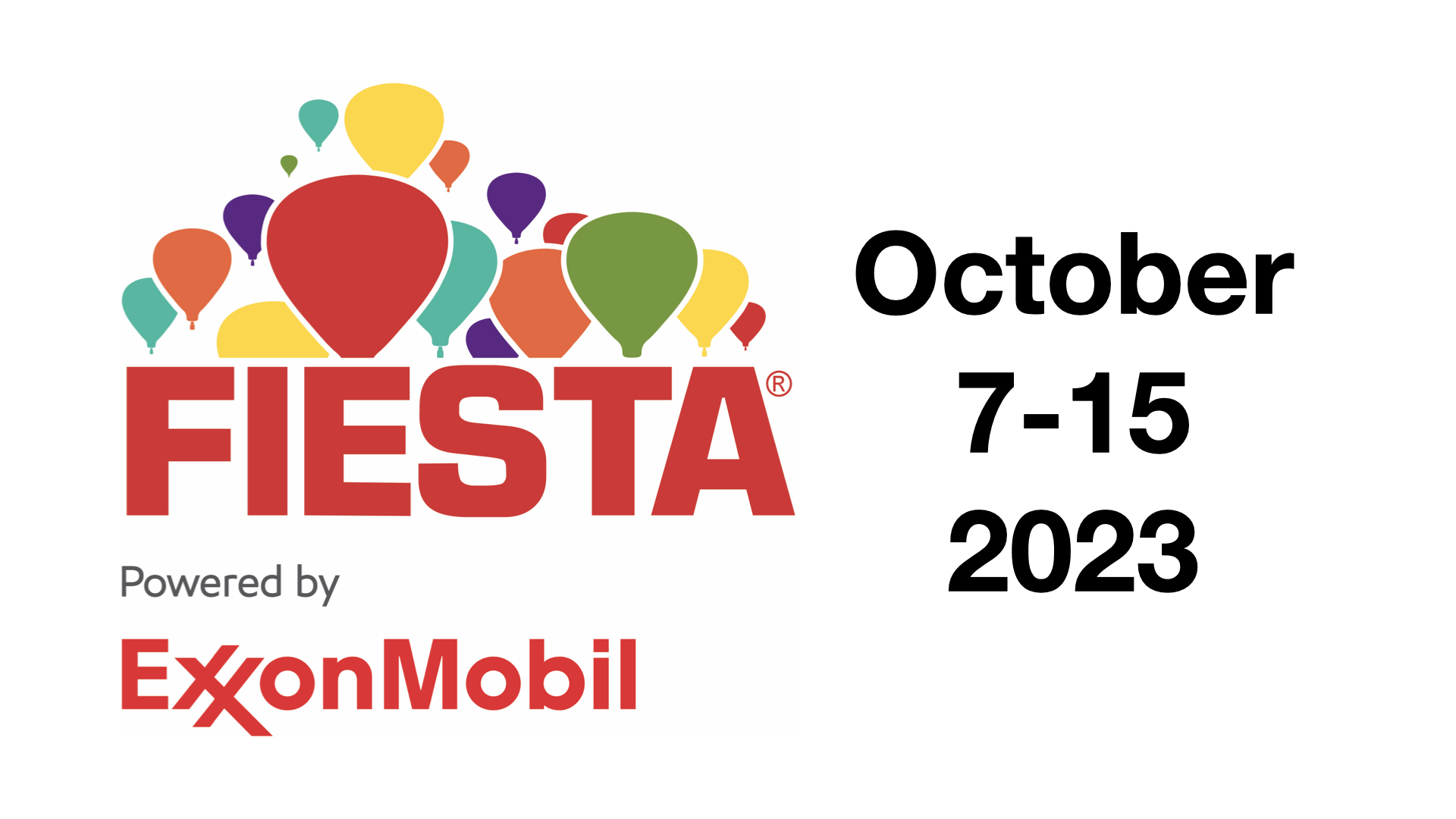 You May Have Missed This